例如：That you will win the medal seems unlikely.
That you are so indifferent bothers me.
That she survived the accident is a miracle.

例如：Whether we will hold a party in the open air tomorrow depends on the weather.

Whether she is coming or not doesn’t matter too much.

例如：What you need is more practice.
What I want to know is this.

Whatever we do is to serve the people.

（ ＝Anyone who breaks the law should be punished. ）

Whoever breaks the law, he should be punished. （让步状语从句）

（ ＝No matter who breaks the law, he should be punished. ）

例如:Where we should leave it is a problem.

When they will come hasn’t been made pubic.

错:It is a book what he wants.

对:What he wants is a book.

It was reported that the was under the terrorist attack.

As was reported, the was under the terrorist attack.

It is a question that … ……是个问题

It is common knowledge that … ……是常识

例如：It is a mystery to me how it all happened.

It is common knowledge that the whale is not a fish.

It is no surprise that Bob should have won the game.

It’s a pity that you missed the film.

It is necessary that … 有必要……

It is important that … 重要的是……

It is doubtful whether she will be able to come.

It was really astonishing that he refused to talk to you.

It is essential that he should be here by the weekend.
It seems obvious that we can not go on like this.

It is necessary that you （should）master the computer.

It is important that a student learn English well.

It is likely that a hurricane will arrive soon.

It is reported that … 据报道……

It has been proved that … 已证明……

It must be proved that… 必须指出……

例如：It is thought that he is the best player.
It is estimated that the vase is 2000 years old.
It is used to be thought that a new star must be due to a collision between two stars.

It has not been made clear when the new road is to be opened to traffic.
It is said that he was killed in the earthquake.

It seems that they will win the game.

It makes no difference whether he will attend the meeting or not.

It does not matter if I missed my train.

It happened that I saw him yesterday. 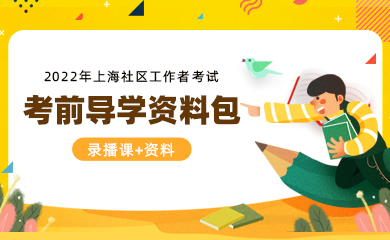 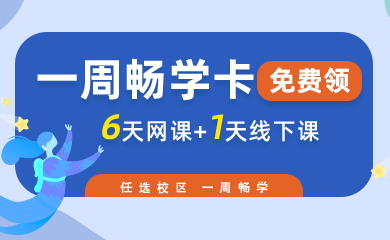 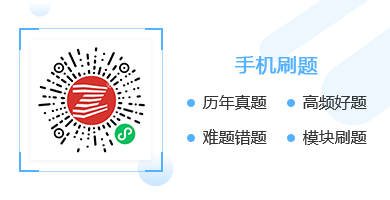 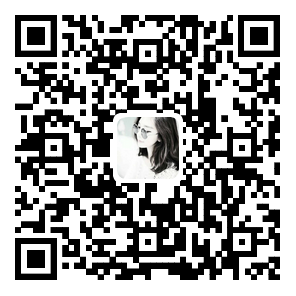 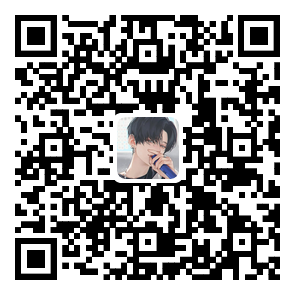 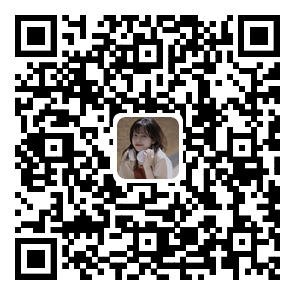 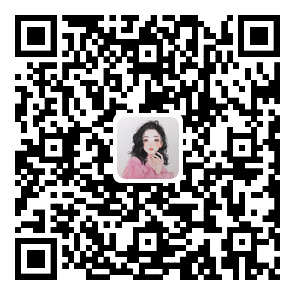 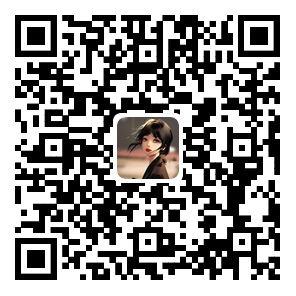 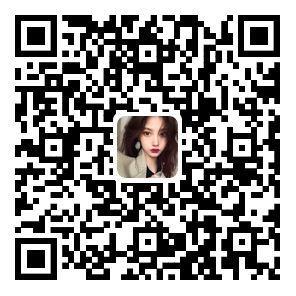 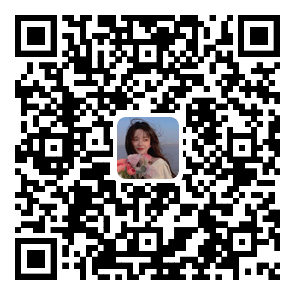 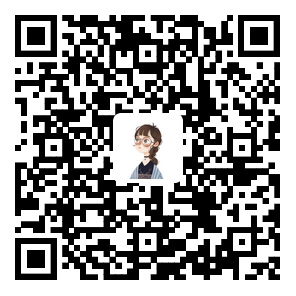 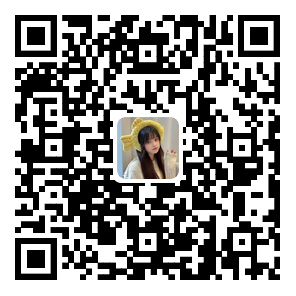 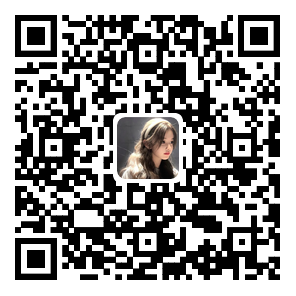 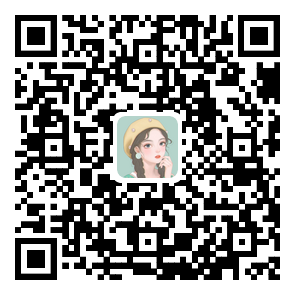 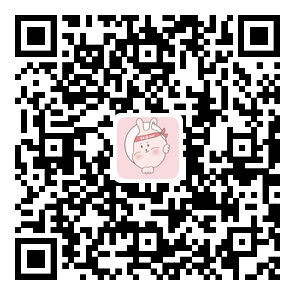 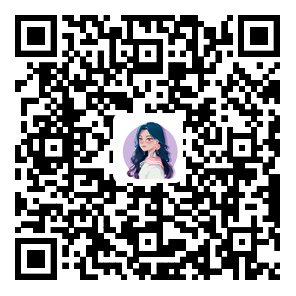 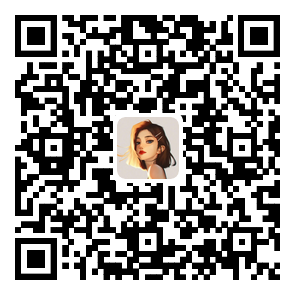 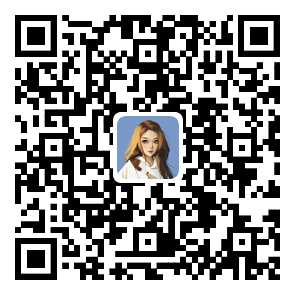 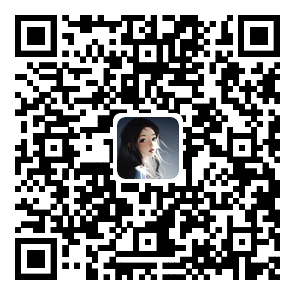